Vitesse Football Club in Arnhem is part of the Eredivisie which is the top soccer league in Holland. It was founded in 1892 and is the second oldest professional football club in the country. 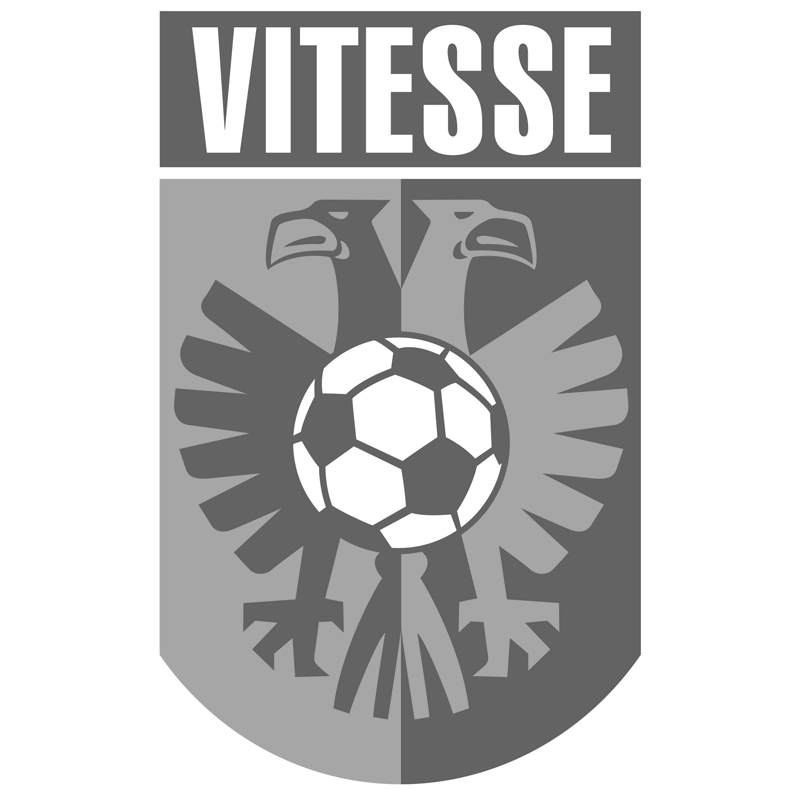 The club’s new owner was unhappy with the Club’s sportive, financial and commercial performance and under significant pressure from new FIFA Financial Fair Play regulations on investment of money earned through commercial operations.He needed to get the finances under control whilst maintaining the clubs ranking.

Optimising the organisational structure, re-defining roles and responsibilities whilst at the same time respecting and preserving the core values and heritage that the club was built upon.

Equipping the club to deliver on the new strategy to compete in European tournaments.

Half the cost, double the revenue

Successful compliance with FIFA regulations with no penalties incurred.